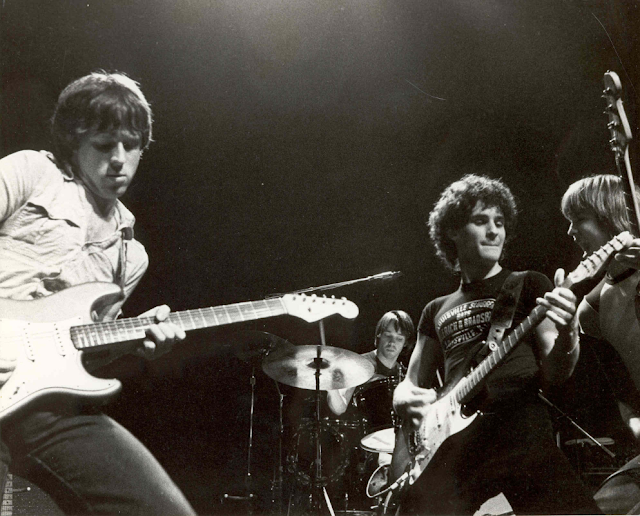 "I just remember having the best time playing in the UK. The whole punk thing was happening and even though we weren’t part of that we loved it. We got to go to play at all these places that were legendary to us like The Marquee Club and The Cavern. We were in the land of The Beatles, The Stones, the Sex Pistols…Hell Yes! " - Jon Rubin 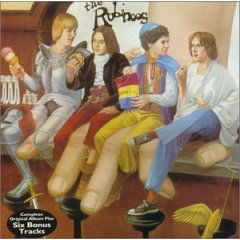 In the spring/summer of 1978, this was rarely off my turntable. The Rubinoos flourished somehow, briefly, while the flames of punk burned around them. These weren't no anarchists, no nihilists, no blank generation. They were clean-cut Southern Californian kids brought up on mom's cookies and ice cream while watching Saturday morning cartoons. They were the well-brought up children of The Monkees and The Beach Boys, cousins to The Archies and Tommy James And The Shondells. Strangely, they were accepted by a fair amount of the punk/new wave following and gigged regularly on the same circuit. I saw them play at my local club Friars, Aylesbury a couple of months after seeing The Clash and a couple of weeks before The Buzzcocks. They caught on with the "power pop" audience. Indeed, their I Think We're Alone Now was regularly played over the PA at Friars at the end of the evening after the main band had gone off stage as we all trooped out. 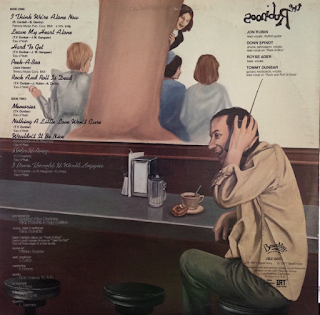 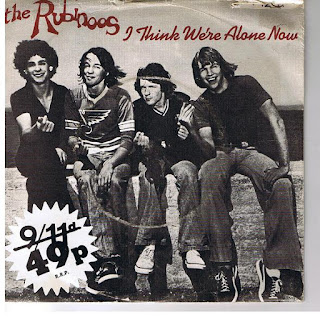 Jon Rubin's angelic vocals and boy next door good looks were the cornerstone of this four piece "power pop" outfit. He kicks off the album in fine voice on their killing cover of the afore-mentioned Tommy James' I Think We're Alone Now. The pleasant pop is a breath of fresh California air as we continue with the catchy Leave My Heart Alone and the funky-ish guitar of Hard To Get. 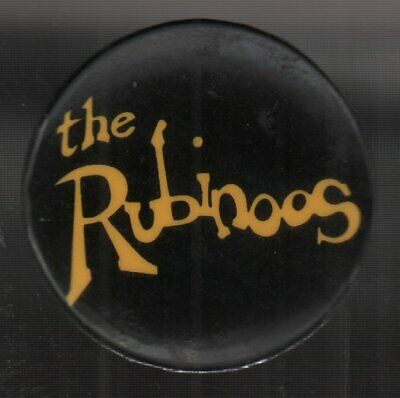 The beautifully riffy Rock And Roll Is Dead sees the band, in the shape of guitarist Tommy Dunbar, getting all angry and parodying the early Beatles. Peek-A-Boo, unfortunately, is just a tad silly, but I'll forgive them.

The old "side two" opens with the beautiful extended ballad, Memories, and their obvious nod to The Beach Boys, the identically-titled Wouldn't It Be Nice, which is a classic in itself.
Nothing A Little Love Won't Cure and I Never Thought It Would Happen are both examples of melodic, singalong pop perfection.
Make It Easy is a hooky, summery driving along with the radio on song. Apart from Peek-A-Boo, there aren't any poor tracks on this album.

Stick this on on a hot summers afternoon. For me, its instantly 1978 again. 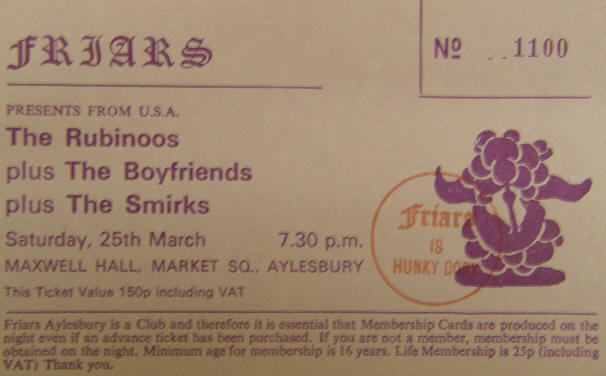 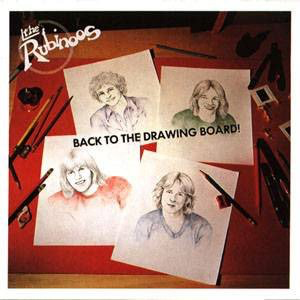 This was the second and final album for the original line-up of Jon Rubin, Tommy Dunbar, Donn Spindt and Royse Ader, which was a shame. It never got so good again for the Californian power pop band.

The album is more of the same fare as the previous years’ debut - Beach Boys and 60s bubblegum pop influenced “power pop”. They had a fine ear for a tune and Rubin’s voice is crystal clear once again. 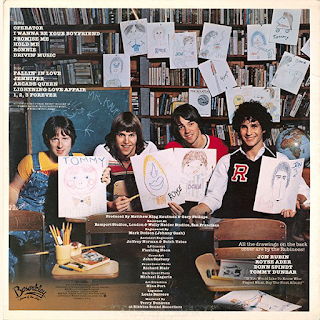 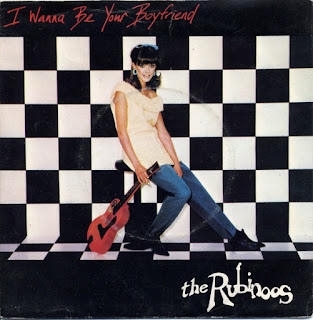 Highlights are the lovely Lightning Love Affair, Operator, Promise Me, the rocking pop of Arcade Queen, Jennifer and the (almost) hit single I Wanna Be Your Boyfriend (subject of a lawsuit with Avril Lavigne over its similarity to her song Girlfriend, which was settled out of court).

Qualifying as weaker, "filler" tracks are Hold Me and 1-2-3 Forever while Falling In Love, Ronnie and Jennifer are ok in that goofy, teenager in love sort of way.

An inessential album, but always a pleasure to listen to it again. Very nostalgic for me. 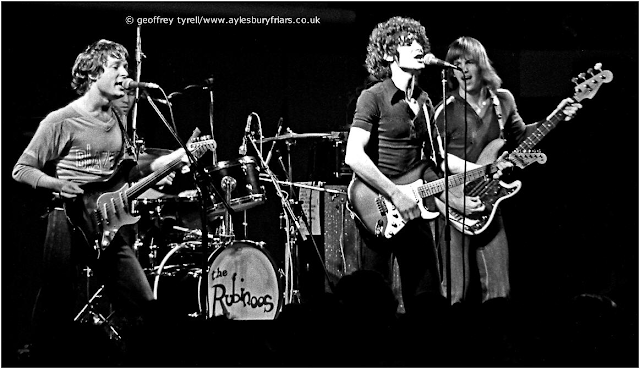