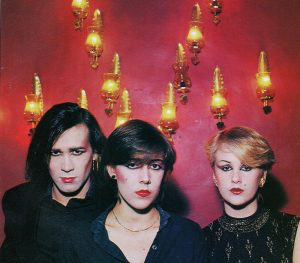 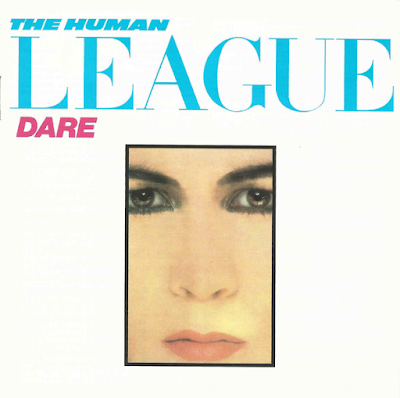 This was the album, from 1981, that really broke it big for The Human League, finally moving from obscure, cult-ish a somewhat dour, avant-garde and “electro” synthesiser band, they added a couple of girl singers, who were actually still at school, and became commercially far more viable. They merged their sonorous synthesiser sound and Phil Oakey’s haughty “new Romantic” styled vocals with a new-found pop nous. This album sold millions. It never got much better than this.

Newly remastered, the sound is booming, warm and clear. The bassy power of the recordings is highlighted wonderfully. The first track, The Things That Dreams Are Made Of is a slow-burning, gradually captivating introduction to the group’s “new” sound. It even namechecks The Ramones at one point. This upbeat vibe is continued into the first big hit on the album, Open Your Heart, with its distinctive synth bleeps and Oakey’s unique, soaring deep baritone voice. Joanne and Susan’s backing vocals enhance this marvellous piece of early eighties pop perfection. Beguiling lyrics, a slightly overbearing, pompous ambience and swirling synths. This was what this genre was all about. Not my favourite of genres, but The Human League were one he best exponents of it. In many ways, this was a genre-defining album. 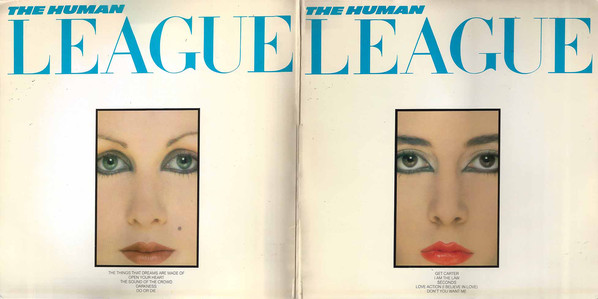 The Sound of The Crowd is more of the same - thumping bass, pounding synth drums, comprised cymbals and those trademark synth riffs. Add to that an addictive refrain. Glam rock met new romantic in these singles. The energy and continual stream of hit singles that had characterised glam in the seventies was reborn again in groups like The Human League. Everyone waited for the next giant single.

Darkness had stately, classical, Ultravox-style airs In its dignified backing and Oakey’s vocal. Not as catchy as the singles, but mysteriously appealing in an electronic, Kraftwerk sort of way. There is a great synth and drums together part near the end. It is a bit of a throwback to the group’s original late seventies material.

Do Or Die has hints of Talking Heads in its electronically funky intro, irresistibly rhythmic Latin/African percussion parts and its oblique lyrics. Apparently, Oakey’s intention was to write deliberately obscure lyrics to “get people thinking”. 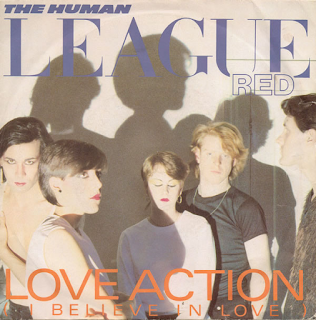 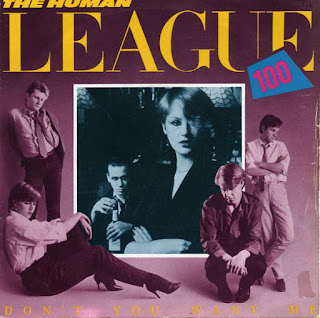 Get Carter is a short, keyboard passage that neatly segues into the grandiose synthesiser notes of the enigmatic, mysterious I Am The Law where Oakey is supposedly singing about being a policeman, which is not too convincing. He sounds more like a futuristic cartoon character. The relatively sombre mood continues with the impressive, solidly rumbling Seconds. This is probably the most credible and atmospheric of the non-single tracks on the album.

The album finishes with two classics of their day - the thumping beat and intoxicating synth riff of Love Action with its memorable “but this is Phil talking…” line. This just takes me back to the dance floors of 1981 and their occupants trying desperately to look bored, fashionably disdainful and detached. Very evocative and nostalgic, even for a punk like me who found the whole scene pretty incomprehensible. Then there is the iconic Don't You Want Me - one of The Human League’s finest moments, if not the finest moment. Semi-autobiographical lyrics and one hell of an infectious chorus, not forgetting the instantly recognisable synth intro and Susan’s slightly deadpan vocals. A true early eighties classic from an album bearing the same qualities. 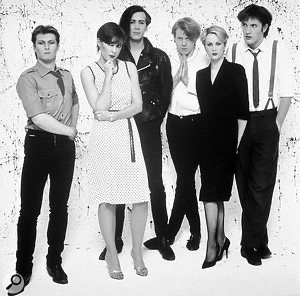