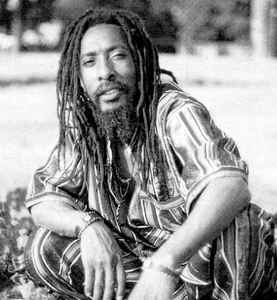 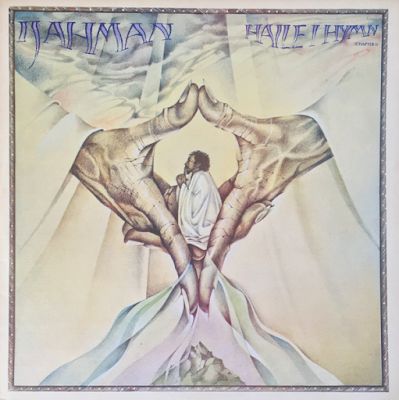 In the midst of punk and the roots/punk "crossover", this 1978 release was quite an unusual one. Yes, it is a Rasta devotional roots album, but it contains only four extended tracks, which differentiates it from much of other roots reggae albums of the time.

Ijahman Levi was born Trevor Sutherland in Jamaica in 1946, but moved with his parents to the United Kingdom in 1963. I was always under the impression that he lived up in Jamaica's Blue Mountains, as his music seems so authentic. The albums he released, were, however, recorded in Jamaica.

The music on the album is of a melodious, easy feel, despite its Rasta message and rootsiness. There is no speaker-shaking dub rhythm, more of nice deep, rumbling bass and slowly skanking guitars. On the opening track Jah Heavy Load, there is some rock-style lead guitar as well as an infectious rhythm and some crystal clear cymbal work. Levi's voice is surprisingly light and tuneful. He is certainly no Prince Far I or Big Youth growler. He sings as well, as opposed to "toasting" semi-spoken vocals, which was common on many contemporary roots tracks. 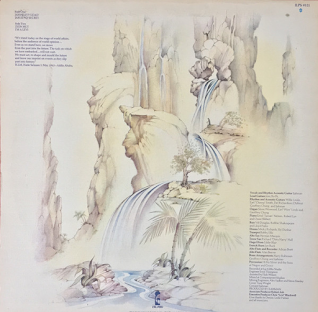 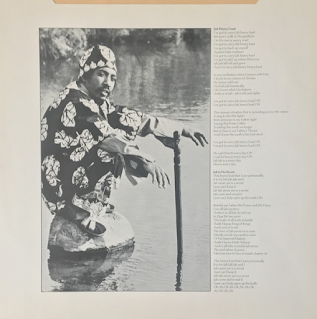 Jah Is No Secret is over ten minutes long. It once again has a catchy melody, an attractive vocal and a lively but seductive backing. Levi and his band just get into a groove and off they go - bass, lilting guitar, horns and percussion. It is very much a different approach to roots reggae. There is nothing of the prophetic warnings of much roots material. This is all about celebration and joie de vivre. Despite its devotional message, it never sounds preachy or doom-laden. About half way through the track, Levi introduces the Rivers Of Babylon verses into the song, as the guitar continues to skank enjoyably along. Its ten minutes positively breeze by.

Zion Hut is over thirteen minutes long. It has a traditional Rasta drum rhythm to it, such as found on Bob Marley & The Wailers' Rasta Man Chant. The vocal is never grating and the effect of the track is that of a smooth balm, its subtle bass massaging your ears. This beautiful bass drives the song along effortlessly.
I'm A Levi is shorter than the previous two tracks at a (comparatively) paltry six minutes plus! It is a lively, upbeat number and it goes without saying that the bass is superb.

This is a highly recommended, different roots reggae album. 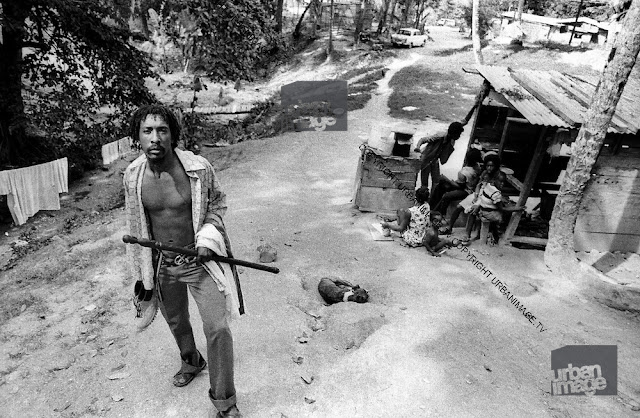 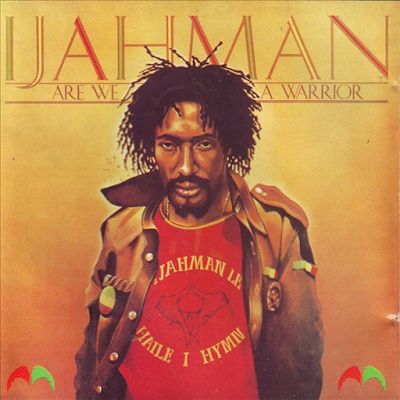 1979’s Are We A Warrior is a five track work of beauty, featuring some of the most tuneful, addictive, uplifting Rasta consciousness ever laid down. A look at the album details one might easily be led to believe that this is a thumping, dub-heavy impenetrable slice of late night at Notting Hill Carnival roots. Not quite true. Yes, the Rasta devotion is there but the backing is light, affectingly melodious and Levi’s voice is equally melodic and appealing.

Are We A Warrior is a lovely, seven minute piece of atmospheric and catchy piece of roots reggae with a hauntingly attractive vocal and light skanking rhythm with tuneful horns leading the track along. One of the great, underrated reggae tunes from the glory years of the punk crossover, 1976-1980. It is both devotional yet cheery and singalong at the same time.
Moulding A Version is heavier, but similarly likeable. A mid-paced bassy beat and an insistent rootsy rhythm. These really two of the finest Rasta-inspired songs from the genre.

The Church is more of the same, with some harmonious backing vocals and impressive organ swirls. The backing on this album is excellent throughout, is is the sound. It doesn’t shake the floors but is certainly bassy enough. 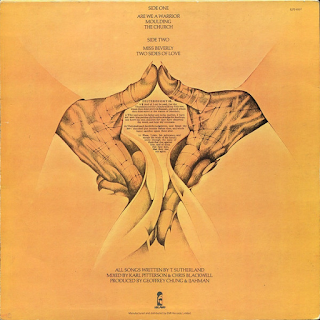 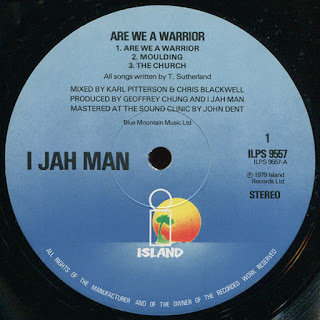 Miss Beverley is a delicious, laid-back romantic groove with some seductive guitar parts, particularly at the end.
Two Sides Of Love is so slowed down there is barely a reggae beat, just a moving, bassy backing and Levi’s yearning, heartfelt vocal. This is no Rastaman praising Jah song, it is just a man proclaiming his love for his girl. It is beautiful. A totally different vibe for a roots album.

This is a rarely mentioned, but really enjoyable album. Highly recommended. If you like roots reggae you will enjoy this, especially as it is slightly different in that the tracks are extended. 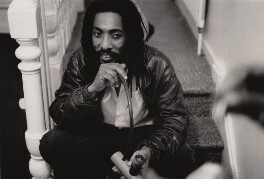