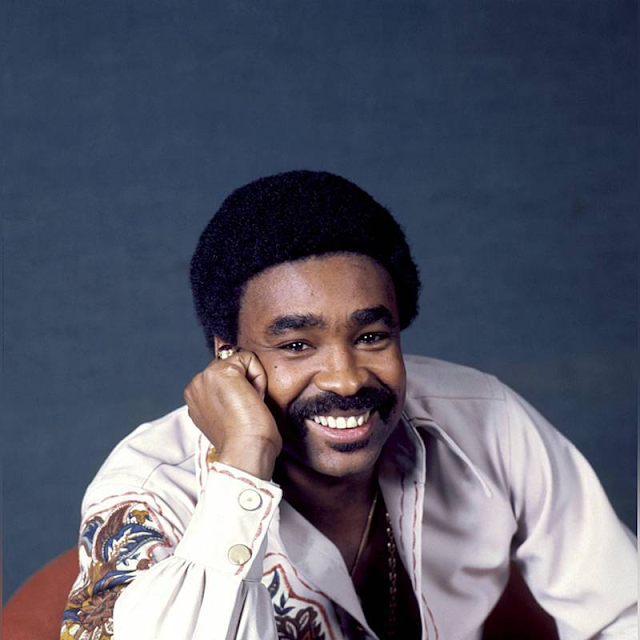 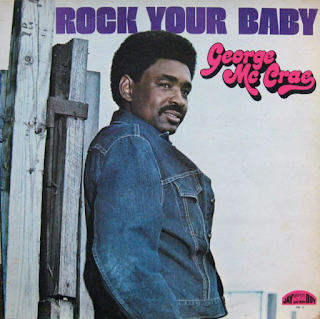 George McCrae’s 1974, produced, written and played on by KC & The Sunshine Band is an enjoyable dollop of 70s soul/funk pop, if there was such a thing.

The two smash singles are here - Rock Your Baby and I Can't Leave You Alone, the latter, as most tracks on here do, exploiting McCrae’s stunning falsetto. Most tracks follow a rather similar groove, but it is a good groove, so that’s ok for half an hour. Look At You is more of a slow burn funker, and I Need Somebody Like You employs a Spanish guitar to great effect. The funky I Get Lifted was, I believe, also recorded by KC, much funkier here though.

The bass is great all over this album, big, rich and full. The remastering on all these BBR (Big Break Records) is fantastic. Other artists are The Three Degrees, Billy Paul, the afore-mentioned KC and Harold Melvin & The Blue Notes. All are worth checking out. 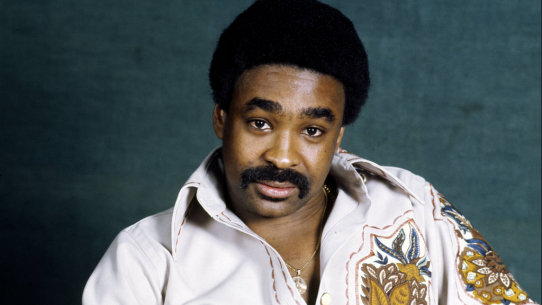 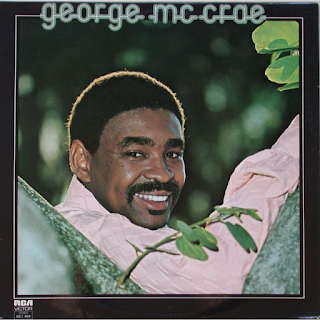 George McCrae’s second album, from 1975, following his huge hit with Rock Your Baby the previous year again featured the musicians from KC & The Sunshine Band backing him. A great sound they make too, as always. Most of it is written by KC’s Casey and Finch and it was released on the JayBoy label.

For those who criticise the sound on this remastered album - you are way off line. The sound, in my opinion is excellent, as it is on all these BBR remasters (Billy Paul, Harold Melvin, Three Degrees, KC & The Sunshine Band amongst others). Just listen to the bass and funky wah-wah guitar on the opener, Baby Sweet Baby and the clavinet and bass on You Treat Me Good. Or that beautiful bass intro to Honey (I'll Live My Life For You). Not convinced? Oh dear. Secondly, someone has suggested these are re-recorded versions. That is simply not true. These BBR editions are all the original albums.

Also on here is George’s last big hit, the Northern Soul-ish horn-driven It's Been So Long. Love that one. Always have done. Those first horn notes just take me right back to 1975. George’s voice at the end makes me all emotional.

I Ain't Lyin' sounds just like KC, not surprisingly really, it is another Casey/Finch song. If you like KC, you will love all this album.

All in all, this is an enjoyable half an hour of typical 70s soul/upbeat funk. 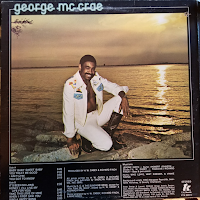 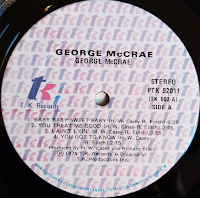 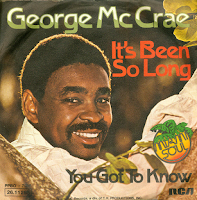