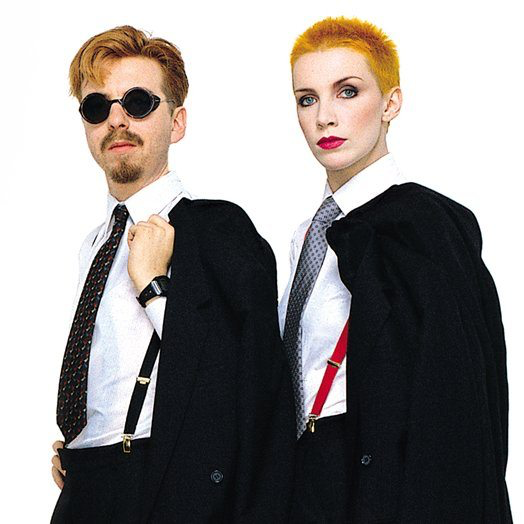 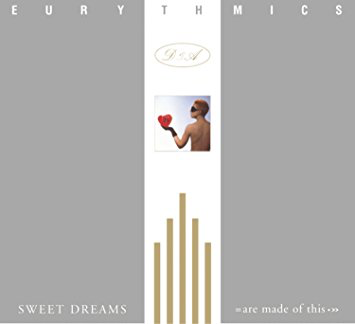 They were a difficult group to categorise, Eurythmics. Not really New Romantic, not New Wave. They were sort of electro-pop, influenced by Kraftwerk but with a distinct, acute pop sensibility and an instinct for a hook-laden hit song. After a rather low-key debut album in 1981, this album, from 1983, really broke it big for Dave Stewart and Annie Lennox. Listening to the album again, I had forgotten just how electronic it was, how un-"rock" it was. Electronic riffs totally dominate the sound from beginning to end.

The haunting, insistent, Euro-rock-ish opener, Love is A Stranger seemed to fit the whole New Romantic meets electronica vibe in that Ultravox sort of way. "..and I want you so it's an obsession..." was an absolute killer of a hook. It was a great song.
I've Got An Angel was a rumbling, thumping very Ultravox-esque number, while Wrap It Up was a poppy, somewhat rap-influenced groove, full of synthesised drums and keyboard loops. There was quite a distinct dance music, clubby ambience to a lot of their material. All the sorts of things that got payed in discos across Europe.
I Could Give You (A Mirror) is a very Human League influenced number. The Walk is a smoothly romantic song with more Human League tinges. Then there is the now iconic Sweet Dreams, which has just such an instantly catchy refrain. 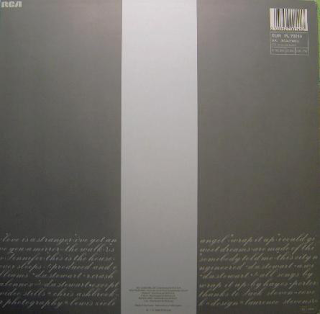 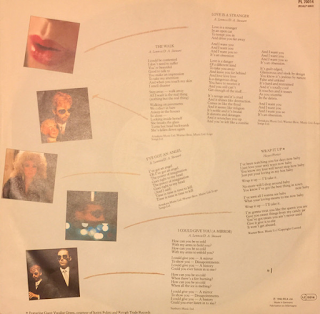 Jennifer is a number that has undertones of Yazoo in its synthesiser riff. It features a haunting Lennox vocal too, and a David Bowie "Heroes"-style keyboard/guitar riff at the end.
This Is The House has very Talking Heads-inspired rhythm and lyrics. It strikes me, listening to this, just how jackdaw-like and derivative Dave Stewart was in his multifarious music influences. You can throw early Roxy Music in there too. Indeed, Somebody Told Me, while having a sombre, morose synthesiser sound, had a bit of a Kid Creole thing going on in the vocals and lyrics.

This City Never Sleeps is an extended, atmospheric number with another great Annie Lennox vocal  with a kind of Grace Jones feel to it. Lennox's voice was obviously strong enough to give the group their own identity, but there sure are plenty of disparate influences at work on this album. 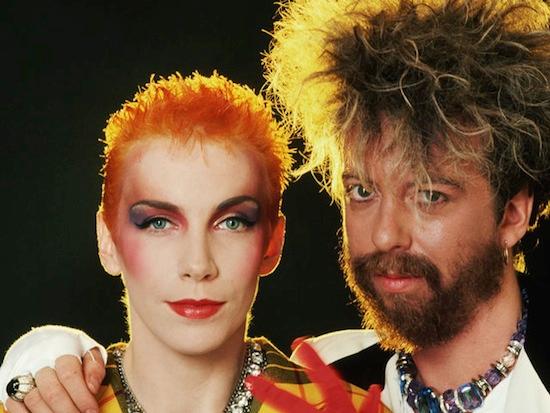 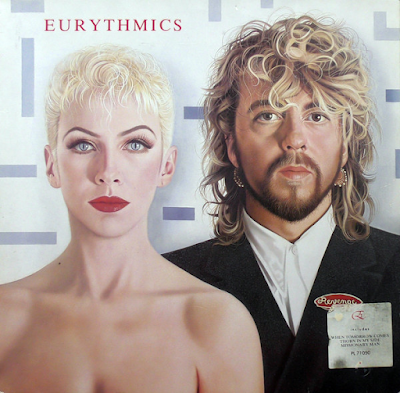 Leaving behind quite a bit of their electronic and synth-pop sounds, Eurythmics produced their most "rock" album thus far. It is packed full of pounding "proper" drums, multiple guitars and some killer rock hooks/riffs and Annie Lennox's voice in full strident mode throughout. Eurythmics could do no wrong, commercially, in 1986.

It is a procession of one great track after another, from the bluesy, harmonica tones of the muscular opener, Missionary Man, you realise this is a slightly different Eurythmics sound. Personally, It is my favourite album of theirs.
Thorn In My Side is a marvellous, catchy hit single with an irresistible vocal refrain and some great saxophone. When Tomorrow Comes is a superb, riffy guitar-driven rocker while The Last Time is also incredibly "hooky" and easy to singalong to.
The Miracle Of Love slows things down somewhat, but it is evocative and haunting with a smoky-voiced vocal from Annie Lennox. It is another superb track from a band at the height of the creative powers (and popularity). 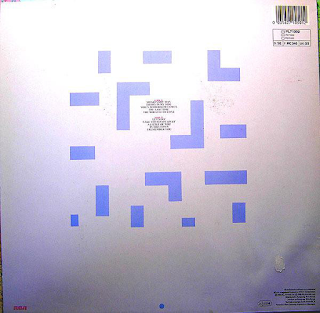 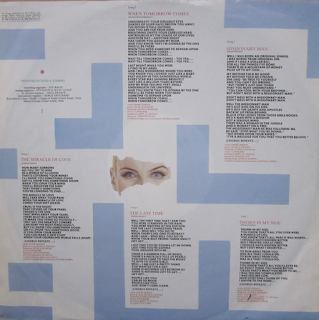 The Yazoo-like Let's Go sees a return to electronic riffage, but is is another copper-bottomed, instantly appealing number, with some infectious saxophone and bass rhythms. Again, Lennox's voice is towering. Despite the nods to electronica, there are many rock cadences in this track, particularly in the chorus and the blues harp in the background.
Take Your Pain Away is another likeable, upbeat number, while A Little Of You wasn't a single but as soon as you hear it, it sounds like a huge singalong hit.

In This Town continues the quality, with a synthy rocker that still packs a full rock punch.
I Remember You is a slow-tempo, atmospheric slow burner to finish this excellent album that contains not a duff track on it. Best album they did. 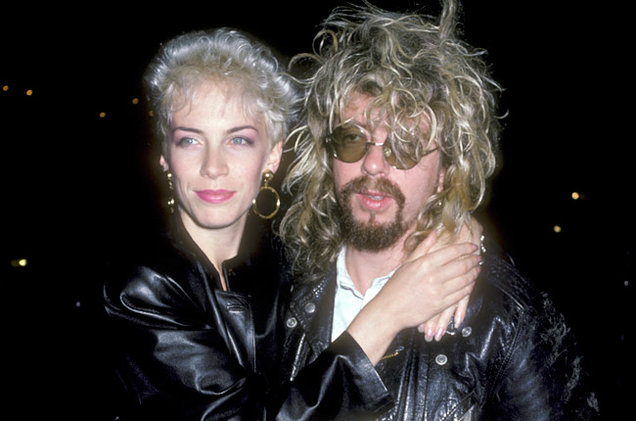