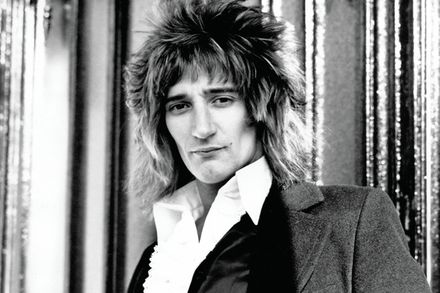 It was Maggie May that first captivated me as a twelve year-old, watching soon to be legendary cocksman kick footballs around on Top Of The Pops. I liked his flamboyant, laddish cheekiness and it was just such a great song, wasn't it? I duly bought the single and then You Wear It Well, What Made Milwaukee Famous and Oh No Not My Baby as they came out. I became a Faces fan too, unsurprisingly. As the decade continued, I faced the dilemma that faced many Rod Stewart fans as he turned up on Top Of The Pops in make-up to sing The First Cut is The Deepest just as punk was beginning to take off and, by 1978 was coming out with the awful cod-disco of Da Ya Think I'm Sexy? What to do? A hugely credible artist was becoming a preening self-parody in front of our eyes. 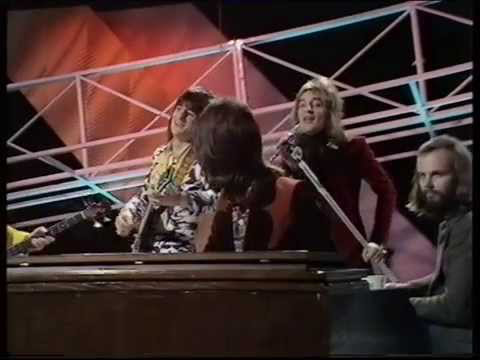 The thing is, though, old Rod could still come out with a killer song - I Was Only Joking and You're In My Heart were two such examples. Despite my immersion in punk at the time, Rod was still a guilty pleasure.

(by the way, the piano player on the Top Of The Pops shot opposite is none other than John Peel, sitting in for a bit of a laugh. I'm not sure if he could play). 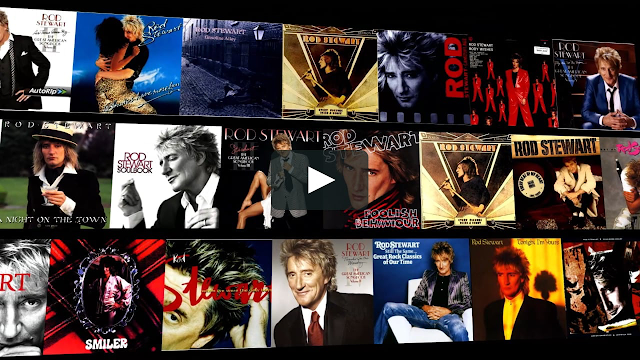 The eighties saw him decline into synth pop, as did Elton John, The Rolling Stones and even Bob Dylan so I guess he could be forgiven (just) but I have to say I paid little attention to him during his period. I have come back to him with his later albums and caught him live on a few occasions and a good time was had by all, as Stewart himself may have said. He is another of these artists, like Dylan, Elton, The Stones, Springsteen, Van Morrison, Elvis Costello that I have never given up on, over so many years.