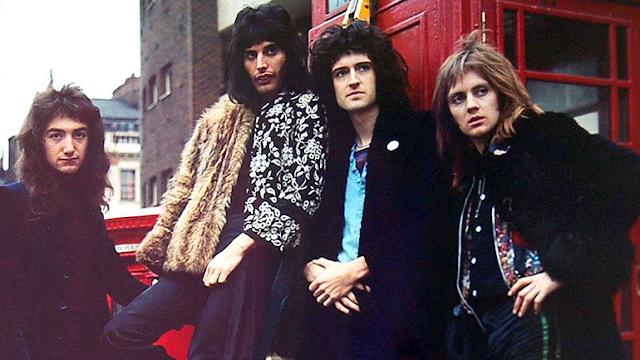 As a teenage visitor to the many record shops that existed in the early/mid seventies, I had flipped past the sleeve of Queen's debut album, so I was familiar with it. I also saw the posters for their appearance at my local rock club, Friars in Aylesbury in 1973. I was too young to attend. I was also aware when they supported my favourite band, Mott The Hoople, in 1974. They burst into my sphere with the Seven Seas Of Rhye single and then with Killer Queen. It was the era of glam and, while Freddie Mercury fitted the bill for a glam rocker, with his long, dark hair, black nail varnish and flouncy white blouses, there were still several bands/artists I preferred - Mott, Bowie, Roxy Music, and Cockney Rebel. Queen, at that point, came in the second section. I knew they were credible in comparison to say, out and out glammers like Sweet, but in many ways I saw them as imitators as opposed to innovators. Some have accused them of being run-of-the-mill chancers, but that is somewhat harsh. 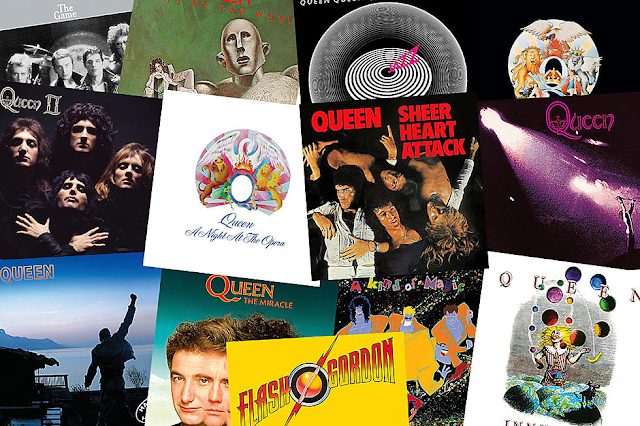 After a good heavy rock single in Now I'm Here, everything changed with the release of the remarkable behemoth that was Bohemian Rhapsody. Until then, believe me, Queen were nothing special in anyone's minds. Yes, Sheer Heart Attack had proved to be their breakthrough album, but they were still not rock royalty by any stretch of the imagination.

The huge success of the single found everyone liking them and, for a few brief years, they became my favourite band, as Mott and Roxy had split up and punk had not yet arrived. I went to see them in concert at Earl's Court in 1977 when they were still long-haired and be-bloused. Much as I loved the excitement of that show, punk and new wave soon took over my thoughts and my brief obsession with Queen became something I wanted to put behind me. Freddie went moustachioed, leather-clad and short-haired and, by 1979-80, they were a band to be dismissed. Part of the indulgent, preposterous old guard. 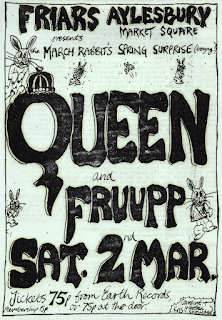 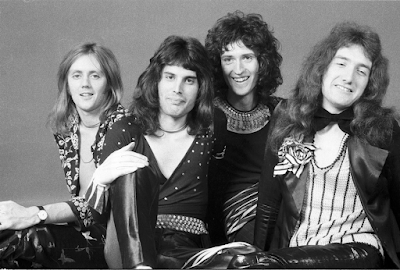 By 1984-85, they had a renaissance, rubber-stamped by the triumphant appearance at Live Aid that found me feeling affectionately proud of my faves from nine years earlier. They then garnered a whole host of new fans who knew little of Now I'm Here, Ogre Battle or The Fairy-Feller's Master-Stroke. They wanted to clap in unison to Radio GaGa, and they did, in their thousands. National treasurehood beckoned, the hits came thick and fast, then Freddie died and the whole world grieved, including old fans like me. The current craze for Queen nostalgia inspired by the Mercury biopic leaves me a bit cold, particularly with the movie's many inaccuracies, but every now and again I play the old "side two" of Queen II. That, for me, was Queen at their very best. 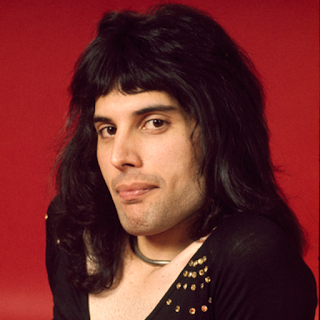