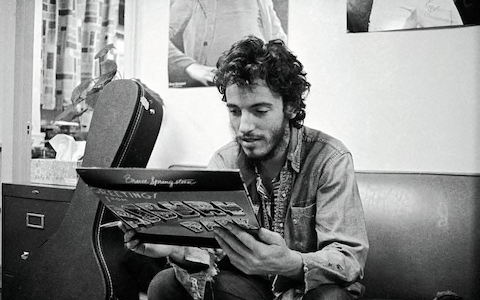 On Friday September 29, 1978, age nineteen, I went round to my friend's parents' house. We were going to see UK reggae band Steel Pulse at Friars Club in Aylesbury. Getting ready in his bedroom, he said that before we went out I should listen to his latest reason for enthusiasm. Expecting some roots reggae or angry punk, I did as I was told and sat down, shut up and listened. The track he played me was Thunder Road. He handed me the now-iconic white gatefold sleeve in order to read the lyrics. 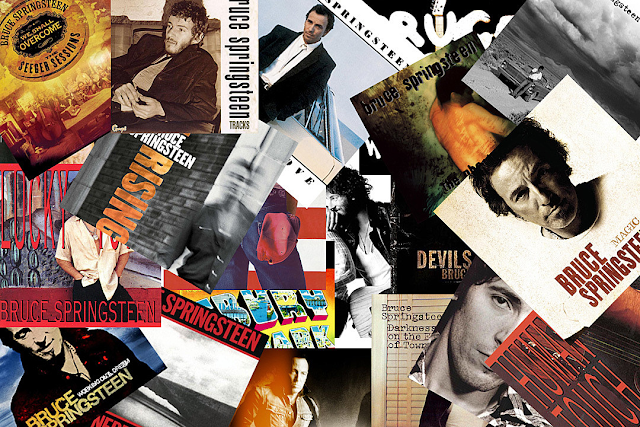 He was right to have sat me down, knowing the impact this song would have. It is corny and indulgent to say that it "changed my life", but certainly it kicked off an obsession with Springsteen and his music that lasted for the next fifteen years or so, before I started to view him a bit more objectively. Since then I went on to see him him eighteen times in concert, including being in the fifth row at Stafford's Bingley Hall on May 20, 1981 for what is, along with The Clash at Friars Aylesbury in December 1978, the best live gig of my life.

These days, I have a far more relaxed attitude to Springsteen's music and find that I only listen to his music once or twice a year. I still get all his albums upon release, however, but there is no longer an obsession. Looking back, though, you simply couldn't beat that early excitement of 1978-1983, buying Born To Run, Darkness, The Wild, The Innocent, Greetings and Nebraska. Discovering just what wonderful albums they were. Walking back from my girlfriend's house in the early hours of the morning, singing Incident On 57th Street to myself from beginning to end. Wonderful memories that haven't faded at all. It all went too mainstream with the overrated (for me) "Born In the USA", but man, those early recordings...