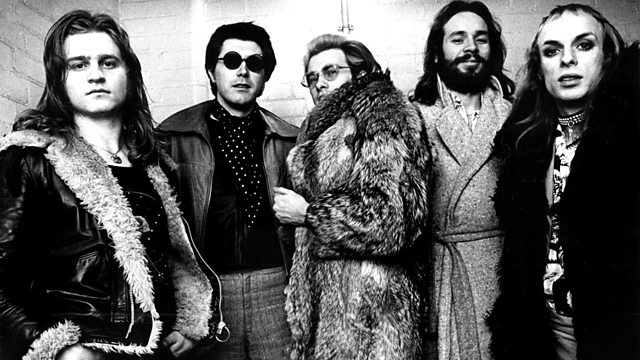 Roxy Music came completely out of left field in August 1972 with their now iconic first single, the glorious Virginia Plain. Just who (or what) were "Roxy Music". What a strange name, for a start. Yes, they were "glam" in that they wore outrageous, shimmery costumes but as much as they were futuristic, they were also a throwback to fifties rock 'n' roll chic. They were yesterday, today and tomorrow. They still suited the whole glam thing, though and in my teenage years, along with David Bowie and Mott The Hoople, they were part of a great triumvirate. 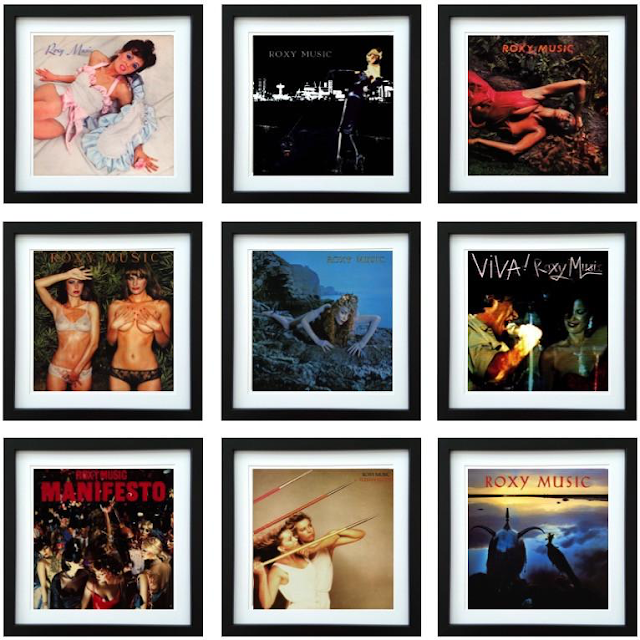 They were also one of those bands with two distinct phases - the "art school/glam" 1972-75 era and the "lounge bar/sophisto-pop" era of 1979-1983. For many, it is only the second one they really know about - fans of Avalon and More Than This are quite likely not to be aware of In Every Dream Home A Heartache at all, which is strange, but unfortunately true.

Personally, as one who was a fan at the beginning, it is the early phase I like the best, but, unlike some, I like and enjoy both phases. They both have their merits. They are just incredibly different. I would recommend listening to the group's whole career though, as Roxy Music undoubtedly took us on a remarkable musical journey. Only eight studio albums but they contained a whole world of mysterious, moody magnificence. We will not know their like again.